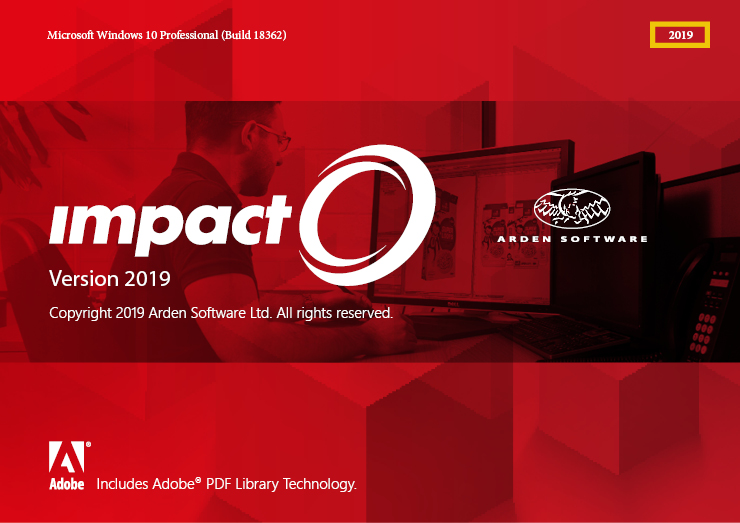 Users of certain versions of Impact are required to take immediate action to avoid down time.

Due to changes to a third-party licensing mechanism system that was used by some older Impact versions, we’re contacting all potentially affected customers to encourage them to contact their Impact representatives and discuss their upgrade options as soon as possible to avoid any downtime.

From 1 January 2020 those with affected Impact licences will no longer be able to activate or deactivate, thereby preventing reinstall or transfer of activations between Impact workstations.

The affected licences include those issued to run Impact 2013, 2014, 2015 and 2016 (Release 3 or earlier only), which utilise an older Nalpeiron-based software licensing service, represented by an 18-digit licence code starting 3111XXXXXXXXXXXXXX.

Those using either the more recent Impact 2016 R4 or Impact 2019 releases with a Nalpeiron licence code starting 4965XXXXXXXXXXXXXX, a network-based Licence Server with floating licences, or the legacy hardware dongles, will remain unaffected.

Will this affect my Impact licences?

To confirm if this applies to you and your current Impact installation(s), please check your Impact version number as described below:

Impact version numbers are most commonly displayed in the top-right corner of the splash screen as indicated below. 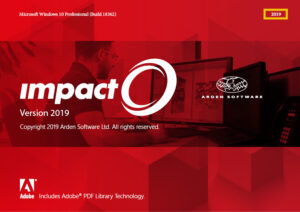 I appear to be affected, what do I need to do?

We encourage all customers who may be affected or who have a concern to make contact with your nearest Impact sales/support representatives and discuss the most suitable upgrade path for you.

If you are unsure of who to contact, you can find your local reseller or get in touch directly with Arden.